All events are held in Hart Hall 3201 at 4pm unless otherwise noted.

Click the drop down boxes for dates, speakers, and webinar registration links.

Climate Justice in a World on Fire, or ICE will Melt: Drawing on an emerging archive of climate justice cultural production, I ask, what does non-naïve radical hope look like now in the face of interconnected environmental, political and social disasters? What does freedom look like in the face of environmental and state violence in its myriad forms- gentrification, surveillance, policing and deportation regimes? Culture and media, in abolitionist climate justice narratives, offer a partial answer.  I argue that these narratives, grounded squarely within social movements, enact an imaginative reclamation and recognition in a brutalizing economic and political system that seeks to deny the rights of survival for vulnerable peoples and communities, animals and the ecosystems.

La Gente: Struggles for Empowerment and Community Self-Determination in Sacramento traces the rise of the Chicana/o Movement in Sacramento and the role of la gente, or everyday people, in galvanizing a collective to seek lasting and transformative change during the 1960s and 1970s. In its efforts to be self-determined, la gente resisted multiple forms of oppression at school, work sites, and in their communities.

Claudia Rankine Reading and Lecture, Just Us: An American Conversation

Abolition Then and Now with Isaac Julien and Robin D.G. Kelley

Each summer in Galicia, Spain, a 500-year old ritual unfolds in which free-roaming horses are herded up and their manes and tails are systematically shaved. Initially, their band structure and social forms of interaction collapse during this traumatic 4-day event, only to emerge newly reconfigured by its end. John Hartigan’s account of this transformation combines ethological techniques with an ethnographic perspective in an overarching analysis of how horse sociality responds to this ritual form of population management. Hartigan uses Erving Goffman’s concepts of “face” and “civil inattention” to analyze their social performances and inverts Clifford Geertz's analysis in the Balinese cockfight by regarding the horses as ethnographic subjects.

This biography offers a fresh and unvarnished look at one of the most controversial, criticized, and misunderstood activists of the civil rights era. Most famous for leading an armed raid on the Rio Arriba courthouse in 1967, Reies López Tijerina demanded that Americans attend to an overlooked part of the country’s history: the United States was an aggressive empire that had conquered and colonized the Southwest and subsequently wrenched land away from border people—Mexicans and Native Americans alike. Basing her work on painstaking archival research and new interviews with key participants in Tijerina’s life and career, Lorena Oropeza traces the origins of Tijerina's revelatory historical analysis to the years he spent as a Pentecostal preacher and his hidden past as a self-proclaimed prophet of God. Confronting allegations of anti-Semitism and accusations of sexual abuse, as well as evidence of extreme religiosity and possible mental illness, Oropeza's narrative captures the life of a man--alternately mesmerizing and repellant--who changed our understanding of the American West and the place of Latinos in the fabric of American struggles for equality and self-determination.

(Re) Enacting Revolution with Dread Scott and Erin Gray

Absolute Apology, Absolute Forgiveness is part of Dr. Eng's forthcoming book, “Reparations and the Human,” which explores the history of reparations in relation to Cold War Asia, beginning with New World discovery and indigenous dispossession and concluding with the biopolitical aftermath of atomic destruction in Hiroshima and Nagasaki. Reparation is a key term not only in political theory but also in psychoanalysis, in particular object relations, yet the two notions are rarely discussed in relation to one another. “Reparations and the Human” examines how political and psychic genealogies of reparation can supplement one another in our conceptions of the human and human rights after genocide and nuclear holocaust

If we do not assume that language is a utilitarian instrument that functions simply to deliver a message, or that the author of a text is a straight-forward conduit to the real, or that subjects speak only from positions that are defined, constructed, and conditioned by knowledges and discourses and forces that are revealed inside a regime of knowledge constituted after the previous two propositions are accepted, then one of the fundamental conceits of social science, to defenestrate fiction from itself, is rendered unstable. In this presentation I will discuss how this consideration impacted the writing—from my perspective being at least one of the co-authors of Ethnography # 9—of an account of spirits and finance in Northern Thailand. How can story-telling work in writing in a discipline like anthropology, where stories function subserviently, for the most part, as illustrations and anecdotes that demonstrate an expository proposition, or theory? Freud famously hated creepy stories that at first presented themselves as true accounts but in the end revealed themselves to be all made up. What would it mean to tell stories that seem like they are made up, but in fact are true? Some other sense of Truth than that constituted by the author as conduit to the real, and language as the utilitarian method of delivering a message, may arise, as well as possibilities for collaboration with other-than-the-self you believe or were trained to believe or are forced to pretend to believe you are. On the other hand, I have tenure. 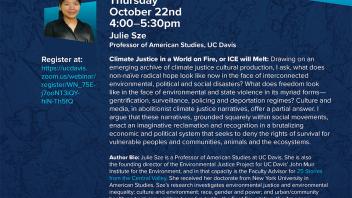 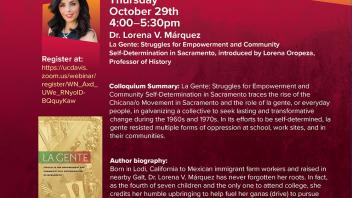 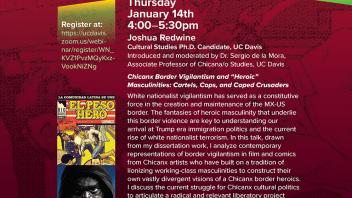 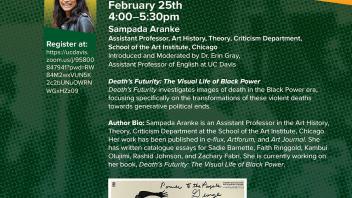 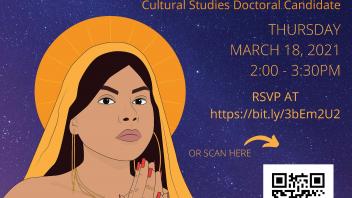 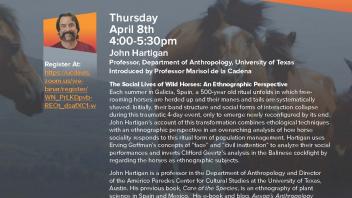 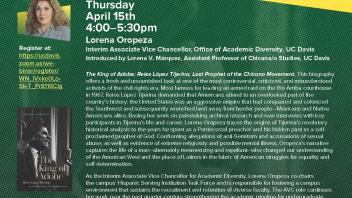 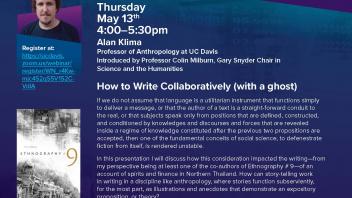